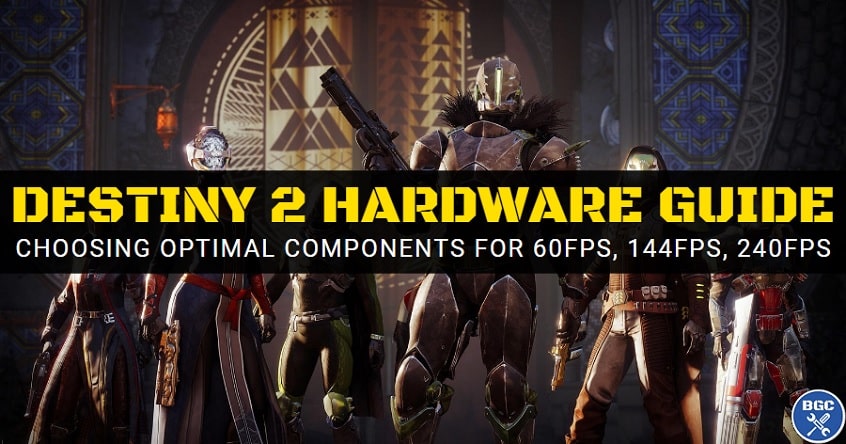 Destiny 2 is a popular free-to-play multiplayer First-Person Shooter, with single player campaigns available in paid expansion packs such as in the latest The Witch Queen add-on. If you're upgrading or building a PC for Destiny 2 performance and want to ensure a super smooth 60FPS, 144FPS, or 240FPS depending on your monitor's refresh rate, in this hardware buyer's guide we'll look at which CPUs and GPUs will get the job done. Developed with an improved version of Bungie's in-house Blam engine, Destiny 2 isn't a very demanding game by modern day standards, but is graphically demanding enough that reaching consistently high frame rates of 100FPS and beyond will require a fairly good gaming PC.

First let's quickly go over the official system requirements for Destiny 2, which apply to both the base game and expansion packs such as the latest The Witch Queen. 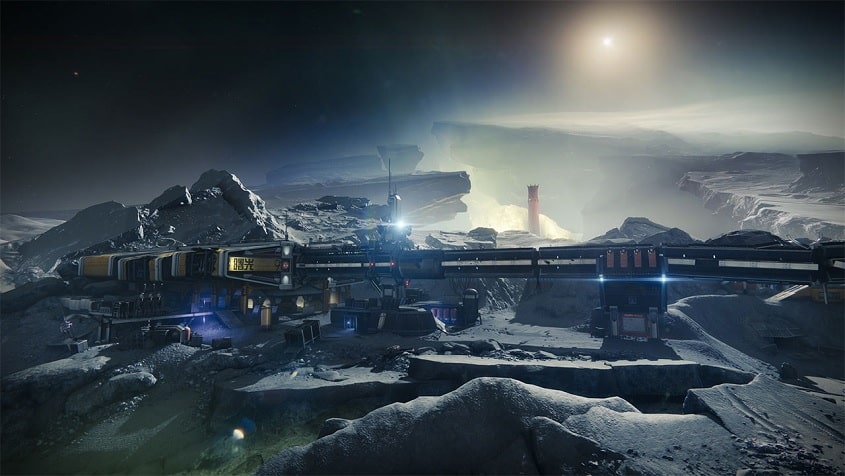 If you want flawless performance in Destiny 2, below are the modern CPUs and GPUs I can suggest for anyone upgrading or building a new setup. These hardware recommendations are based on analyzing a bunch of benchmarks from around the web, and focus on which parts will give you the best bang for buck for various categories of performance. Destiny 2 has support for NVidia Reflex, a NVidia exclusive feature that reduces latency in fast-paced games, so if you're a more serious competitive player wanting every little edge that you can possible get you may want to favor NVidia when choosing a graphics card for Destiny 2. For everyone else, either AMD or NVidia GPUs will do just fine.

As for choosing a CPU for Destiny 2, partly because the game is quite a few years old now, it's not a very CPU intensive title, though like most games if you want high frame rates of 144FPS for 144Hz displays or a super high 240FPS for 240Hz displays, you will want a solid mid-range CPU for the best experience. Lastly, Destiny 2 doesn't require much RAM, so the standard recommendation of 16GB for modern PC builds these days is much more than enough (and if on a budget, even 8GB is totally fine to max out the game). That wraps my thoughts on building the best PC for Destiny 2, and check out the other game requirements guides such as the Apex Legends setup guide if you're choosing hardware for other popular titles. 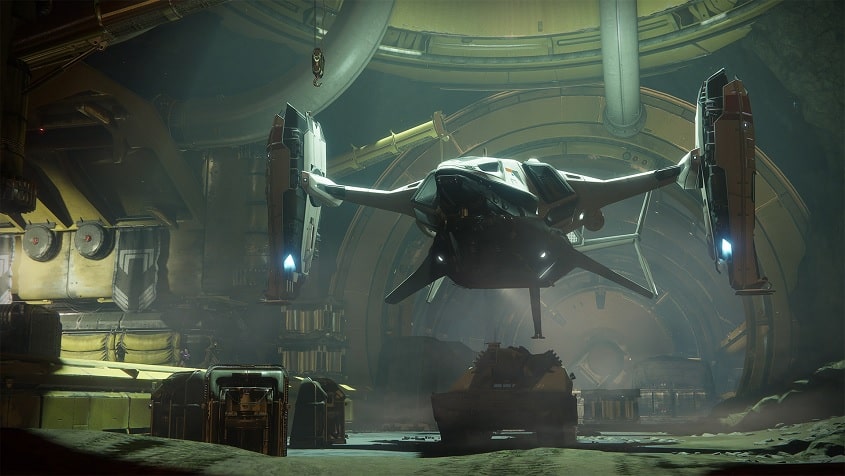