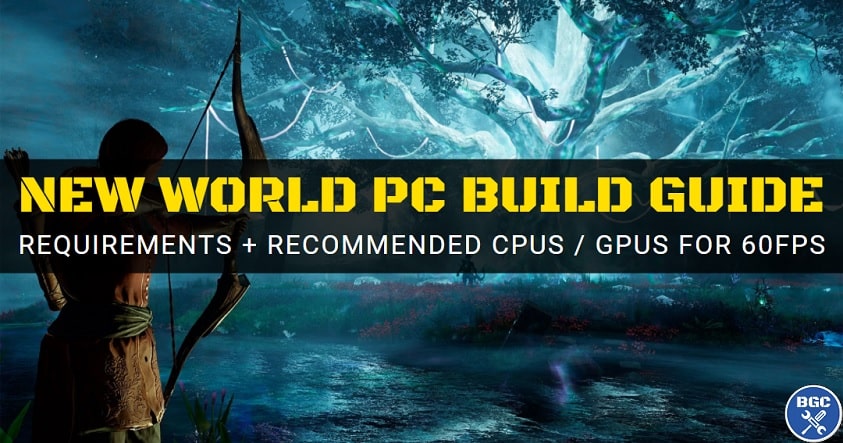 New World is the fresh new open-world MMO in the PC gaming scene. Developed by Amazon Games, it features decent graphics by modern standards that can test a system at high resolutions or high settings. In this guide we'll look at the minimum requirements, but more importantly what kind of setup you need to get the most out of the game and run it at a super smooth 60FPS for your particular resolution.

It's not the most demanding game, but it's far from the least (somewhere in the middle by today's standards). Also, like in WoW, keep in mind that performance in this title varies a lot depending on the map/location in the game, with some areas being much more demanding than others. So keep that in mind if ever analyzing New World performance benchmarks.

Before PC build recommendations for New World, here are the official minimum requirements as listed on Steam. Nothing to note really, as they're quite tame, meaning you don't need much in terms of specs to run the game. 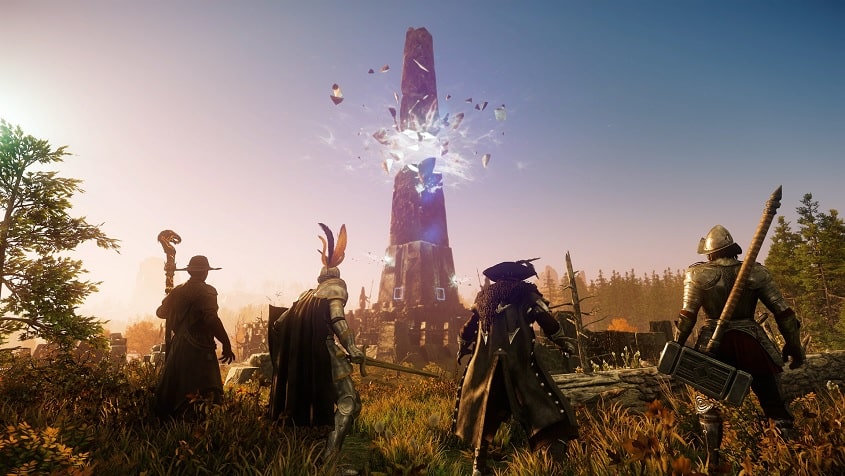 With the base requirements out of the way, let's get into what matters - what you need for that magically smooth 60FPS performance for your chosen resolution (whether that's 1080p, 1440p, or even 4K). I won't be covering hardware suggestions for 144Hz monitors, since New World is a generally slower-paced, casual game that doesn't benefit much (if at all) from high refresh-rate displays. In other words, it's not a competitive eSports title where high frame rates are crucial, and 60FPS is more than enough to provide a great experience in this particular title (with anything higher performance-wise simply being a luxury).

So, based on the benchmark data available online from multiple sources, to hit 60FPS in New World across most of the game, and on the maximum graphics settings (technically referred to as "Very High" within the New World graphics settings menu), the following are the CPUs and GPUs you'll require based on the modern market. At 1080p, a 1660 Super or equivalent will get the job done. At 1440p, you're looking at a RTX 3060 or equivalent. Predictably, at 4K you'll need a fairly beefy GPU like a RTX 3070 if you want to hit a consistent 60FPS at maxed settings.

In terms of CPU requirements, New World isn't an overly CPU intensive game. Besides, reaching 60FPS in the far majority of games doesn't require much from a processor anyway, so even if New World was very demanding on the CPU, you still wouldn't need a high-end CPU to reach 60 frames. So, any modern entry-level CPU from Intel or AMD will suffice - don't be fooled by the "i3" or "Ryzen 3" series, as they pack some serious punch and are great bang for buck options for many games (again, especially if all you need is 60FPS - at 144FPS your CPU requirements raise considerably).

If you want the highest and most consistent frame rates though, to stay well above 60FPS at all times, a slightly stronger CPU like a modern i5 or Ryzen 5 would be the absolute ideal. But again, totally unnecessary for this particular title. Lastly to RAM, and 16GB is plenty for the far, far majority of modern games. Very few titles can actually take advantage of 32GB of memory, and I'm confident to say that New World isn't one of them. In terms of RAM speed, 3200MHz is still the sweet spot for value at the time of writing.

Anyway that wraps up this short and sweet guide to New World's PC requirements and hope it helped you decide on the optimal setup for your budget. If you want to see the above CPUs/GPUs in full PC build examples, check out the main PC builds guide as well for much more information on choosing components. Or see the prebuilt PC section if you don't have the time nor patience to build your own custom setup, where I hand-pick the best value premade desktops that I find on the market. 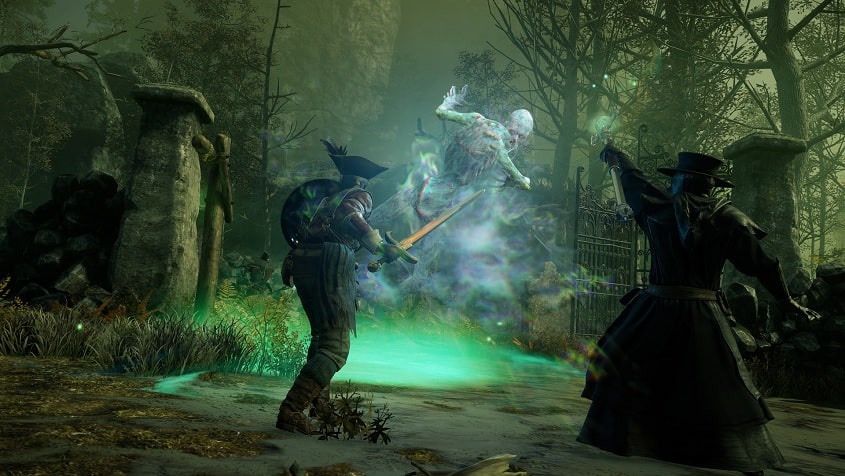