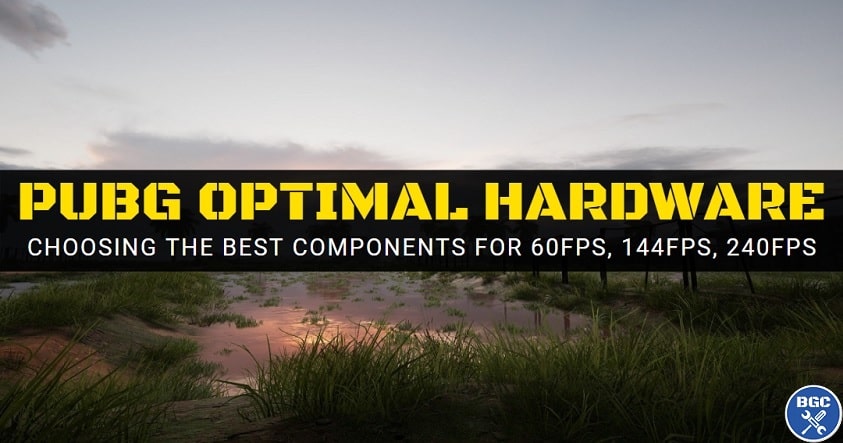 PUBG, short for PlayerUnknown's Battlegrounds, was the original Battle Royale that initially sparked the genre into the mainstream a few years ago. Today it's still popular, despite the many other Battle Royale options you have out there these days, and it's also just become free to play. Compared to other competitive shooters, PUBG can be quite demanding on PC hardware, especially if you're trying to get consistently high frame rates of 144FPS or, if you want to play smoothly at high resolution and/or high settings. In this guide we'll break down what to know in order to choose the best bang for buck parts to get the performance level you seek for your particular budget, based on having studied multiple independent performance benchmarks from around the web.

While not that helpful when trying to build the best PC for PUBG, let's first cover the official system requirements as listed on Steam for anyone just wanting to know what specs you need to run the game. If you want good performance, you'll need better hardware as the officially recommended GTX 1060 / RX 580 or modern equivalent is the bare minimum and won't get you far in terms of frame rate. 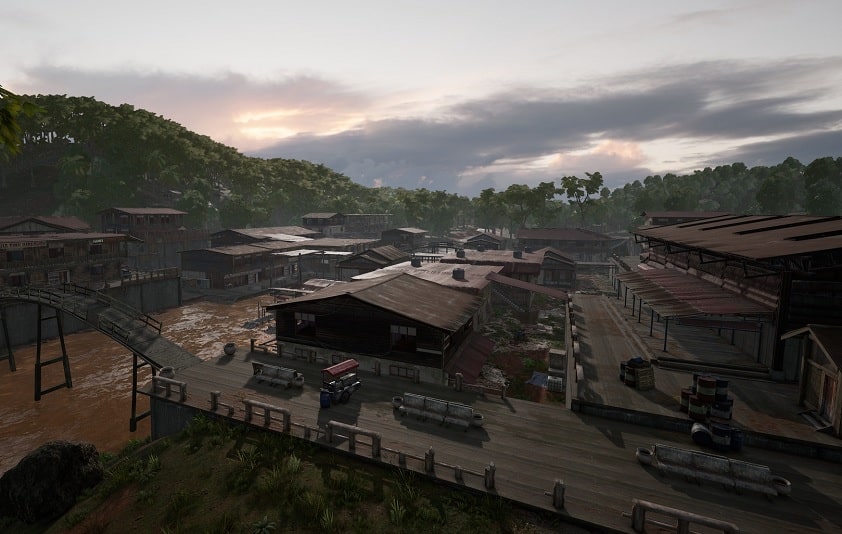 With its fairly expansive maps and relatively decent graphics, PUBG can be quite a demanding game on PC

If you're playing PUBG competitively, you don't want performance issues getting in the way of your aim, so it's simply a matter of buying the best gear you can afford to get the highest, most consistent frame rate that you can (plus tweak your graphics settings to further increase your FPS).

But if you're on a budget, or just want to avoid overspending on power you might not even need, below are tailored recommendations based on different resolutions and refresh rates. Most pro PUBG players use either a 1080p 240Hz or 1080p 144Hz monitor, but if you're more of a casual player then a 60Hz screen is totally fine (whether that's at 1080p or 1440p resolution) and will require much cheaper hardware for smooth performance (60FPS isn't hard to reach). 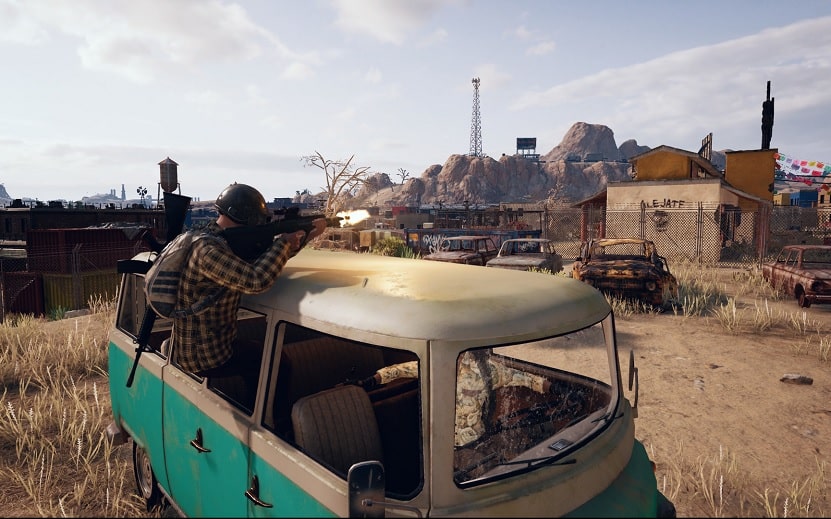 Aiming for 144FPS is ideal for a fast-paced shooter like PUBG, but since the game can be quite demanding you're going to have to turn those visual settings right down in order to be able to reach such high frame rates consistently - even if you have a pretty decent setup.

Now onto 1080p 240Hz monitors, which requires a bit more grunt from the CPU since reaching such high frames puts a lot of strain on the processor. But you'll also want the best graphics card you can get your hands on as well. Believe it or not, 360Hz monitors are indeed a thing these days, but very rarely used and so I'll leave them out. Besides, getting 360FPS in a graphically demanding game like PUBG is just not practical with today's hardware.