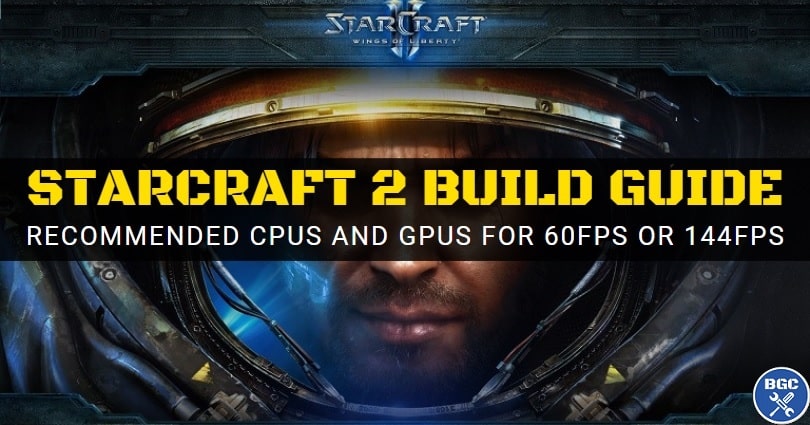 Planning the best PC build for StarCraft 2: Wings of Liberty? In this guide I break down what to know about choosing optimal parts for top performance in this classic RTS (Real Time Strategy). At one point in time, StarCraft 2 was actually the biggest eSport on the planet, with competitive tournaments paying out millions of dollars in prize money. While not as astronomically popular as it once was, it's still often played to this very day, and given its age still a relatively well-streamed title with Twitch viewcounts often in the many thousands at any given moment in time.

If you're buying or building a PC and wanting to ensure that your parts will get good performance in StarCraft 2, in this short and sweet guide updated for the modern age I'll point out which specs will get the job done for the least amount of money. As you can probably imagine, since StarCraft 2 is starting to really show its age (at least on paper; it still looks great IMO) the hardware requirements aren't going to be that high. Even if you want to run it at a consistently flawless 60FPS or 144FPS (depending on your monitor). At higher resolutions like 1440p and 4K, you will need to pay at least a little attention to your specs though if you want god-mod performance (but still, it won't be that demanding).

If you're gaming on a 1080p 60Hz display, your target should be a consistent 60FPS if you want the smoothest, hiccup-free experience to enjoy the game to its max (and to play at your best). To achieve this on medium settings (or thereabouts), the cheapest modern-day parts that'll get the job done is the relatively affordable AMD Ryzen 3 3200G, which a CPU that comes with built-in integrated graphics. That means no graphics card purchase is required. Plop in some cheap 8GB of RAM and you're good to go, though keep in mind that while you can get away with 8GB it's better these days to opt for 16GB if you can afford it. Your system will run smoother and last longer without needing to upgrade. 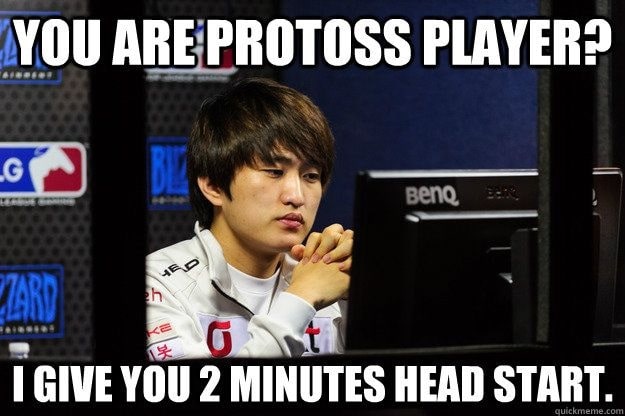 If you want to crank up the visual settings to the max (called "ultra" settings), you'll need to get a graphics card. A RX 550 or GTX 1050 will get the job done. You could still use a 3200G CPU with one of these cards (and just disable the integrated graphics), but a better CPU like a Ryzen 3 3100 or Core i3 10100 would be even better and will smash past that 60FPS at all times with ease. Again, you don't need 16GB of RAM to get 60FPS, but it's ideal when building a new gaming PC these days for general system performance and longevity. But if on a budget, 8GB is fine for StarCraft 2 specifically. 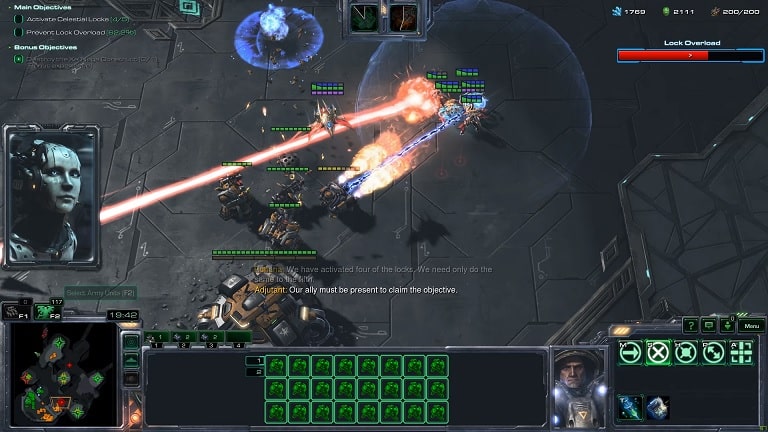 Moving onto 144Hz monitors, and if you want 144FPS in StarCraft 2 you will need a decent CPU, especially if you want to stay above that level of performance consistently at all times throughout the game. As is typical of many RTS games, StarCraft 2 can be quite demanding on the CPU when you're aiming for such high frame rates. If you don't mind medium settings, you won't need too much in the graphics department, but for your processor your best value bet in a modern processor would be an Intel Core i5 11400 or AMD Ryzen 5 3600.

For maxed settings (ultra), you'll need a better graphics card as listed below, but you could keep the same CPU as above and be just fine. However, if you wanted to technically build the best rig for 144Hz, a stronger CPU such as the mighty Ryzen 5 5600X or Intel Core i7 10700K would be the go-to in a perfect world (no matter which settings).

Lastly on 144Hz, just remember a high refresh rate monitor like this is far from crucial for a generally slower-paced (compared to FPS/shooters) game like SC2. StarCraft 2 at 60Hz (or 75Hz which are quite common nowadays) really isn't much of a difference compared to 144Hz; this isn't CSGO or Warzone where every little extra frame can help. That said, 144Hz is still objectively better overall, even for the slower genre that is RTS, and there will be some people that can notice the extra smoothness compared to 60Hz.

Related: Building a PC for League of Legends 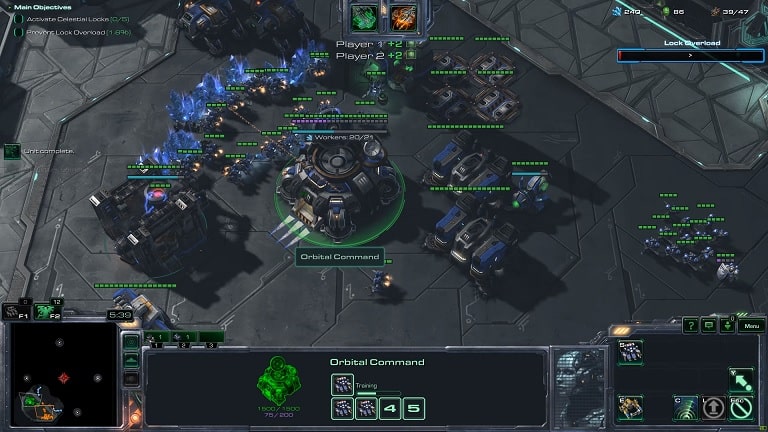 To avoid repeating myself too much and to save you time, after having dug into the details of choosing parts for 1080p 60Hz and 144Hz let's quickly go over which parts I suggest for great performance at 1440p and 4K. The logic behind picking parts for these higher resolutions is simple; the higher the resolution, the better your graphics card will need to be, and the higher the refresh rate (ie 144Hz) the better your CPU will need to be to reach such high frame rates (ie 144FPS).

StarCraft 2 is a fairly CPU intensive game. However, if you're just aiming for 60FPS, you don't need a very strong CPU, and even budget CPUs like a modern Ryzen 3 or Intel Core i3 will do just fine. But for 144Hz (144FPS), you'll want to step things up in the CPU department and balance your choice of CPU GPU combo with a skew towards your CPU. At high refresh rates and frame rates, StarCraft 2 is quite CPU bound, meaning that your CPU actually becomes more important than your GPU, and faster GPUs will give you diminishing returns.