The FPS (Frames Per Second) that your PC runs at when gaming is an important performance metric to know for various reasons. Whether you want to benchmark a new CPU or GPU purchase, troubleshoot poor performance, or you're simply curious as to how your gaming PC is performing, in this article we'll explain how to show FPS when gaming on a Windows 10/11 PC using some of the easiest and most popular ways.

Any software applications mentioned in this guide are totally free to use. Also note the below methods of displaying in-game FPS counters are listed in no particular order, as there is no single best method and which way you do it comes down to personal preference and whether or not you need to know extra statistics when gaming (eg the way using MSI Afterburner at the end of the article will allow you the see the most data of all the methods below).

1. In-Game FPS Counter (Only Some Games)

Perhaps the easiest and typically fastest way to show FPS when gaming is to look within a PC game's settings menu and look for an option to enable an FPS counter. It may be under graphics/video settings, but keep in mind it might be found elsewhere within the game settings.

In some games you might have to type something in the in-game console (if that game has an in-game console as not all do) in order to show the FPS. For example, in Source 2 games like Dota 2 and Half Life Alyx, typing in the command 'cl_showfps 1' will enable an FPS counter.

Just remember that not all games have the option to show an FPS counter, so if a particular game you're running doesn't seem to have such an option you'll have to use another method below. If you're unsure about whether or not a certain game has this feature, simply Google something like "[game name] show fps counter" and you should find information on it.

Another super quick and easy way to show FPS when gaming on Windows is to simply enable a certain setting within Steam. Make sure you're not running a game, and open up Steam. To enable the FPS counter, first click on 'Settings' from within the main 'Steam' menu on the top left:

Now go to the 'In-Game' tab, and under 'In-game FPS counter' select the location where you want the FPS to show on-screen when gaming. 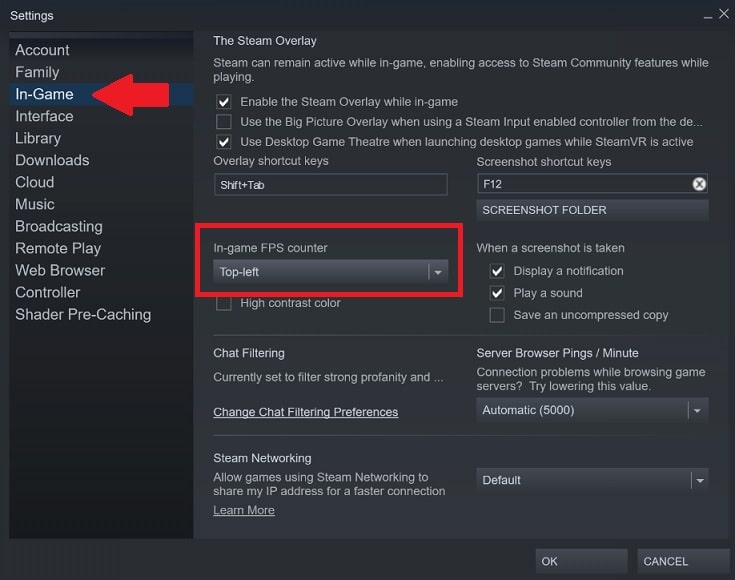 If you have an AMD Radeon graphics card instead of NVIDIA, you can enable an in-game FPS counter using the AMD Radeon Software. Here's how to do it:

If you have a recent NVIDIA graphics card that supports ShadowPlay, follow these steps to enable an in-game FPS counter:

Last but definitely not least due to its vast utility, there are various third-party programs that can show an in-game FPS counter (and that are free) with MSI Afterburner being one of the best. Not only does it display your FPS, but it can show a myriad of different information whilst gaming including average FPS, 1% low FPS, CPU and GPU temperatures, RAM clock speeds, other real-time hardware stats and more. You can also use it to adjust fan curves, or to overclock GPUs. Oh, and it works with any graphics card, so you do not need to have an MSI branded card. 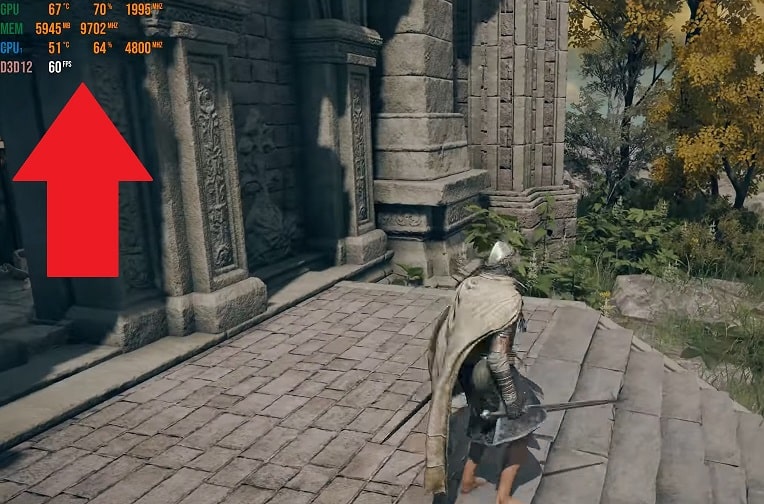 After installing MSI Afterburner (official download page is here), load it up and click on this settings icon: 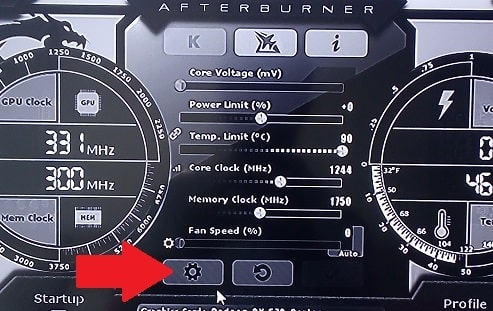 Go to the "Monitoring" tab, and first make sure that the "Hardware polling period" field is set to 1000 (ms). In the list under "Graph", anything ticked will show up on-screen while a game is running. 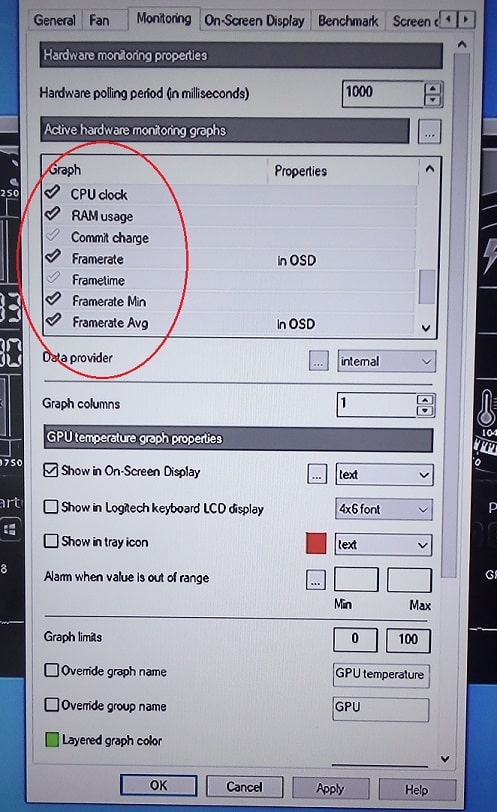 Here are the important settings when it comes to showing and monitoring your FPS (Frames Per Second):

That's all you need to know to show FPS while gaming in Windows 10/11. If you want to learn how to use MSI Afterburner to boost gaming performance for free, see the guide on how to overclock a graphics card for a step by step tutorial.