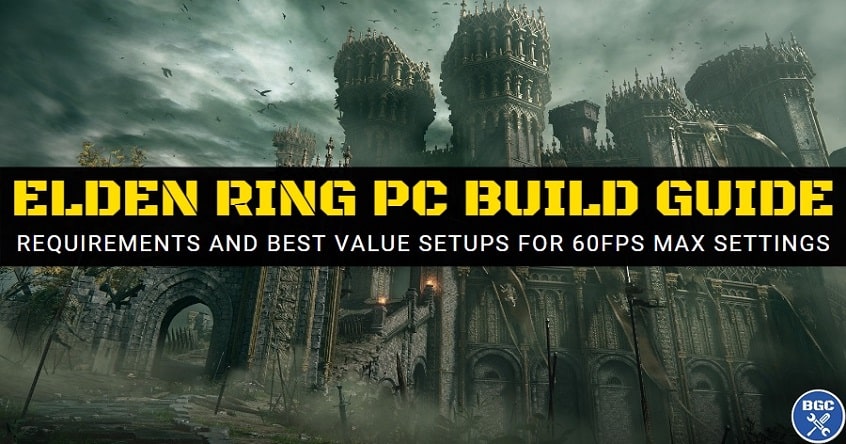 The latest release from Dark Souls developer From Software has been a smashing success, with many praising Elden Ring as being among the best action RPGs ever made. If you're upgrading or building a new PC with Elden Ring performance in mind, in this hardware guide we'll look at the system requirements and more importantly which modern CPUs and GPUs are the best bang for buck to experience this new magical land in full 60FPS glory at your chosen resolution and visual settings. Based on an improved version of the 'Souls' engine used for Dark Souls 3, Bloodborne, and Sekiro, Elden Ring has relatively demanding system requirements and can push CPUs and GPUs at high res or settings, though 60FPS at 1080p doesn't require much if you run low or medium settings.

As always, before getting into specific hardware recommendations, let's look over the official minimum and recommended specs as provided by the developer on Steam which as mentioned you could consider to be quite high generally speaking (especially the recommended specs).

With a setup akin to the minimum requirements, you'll get a decent 1080p experience at medium settings, and with the recommended specs you can expect a great 1080p experience and acceptable 1440p performance. But let's get into the specifics, including exactly what CPU and GPU I can recommend if you want that flawless 60FPS on average throughout the game based on the current hardware market. 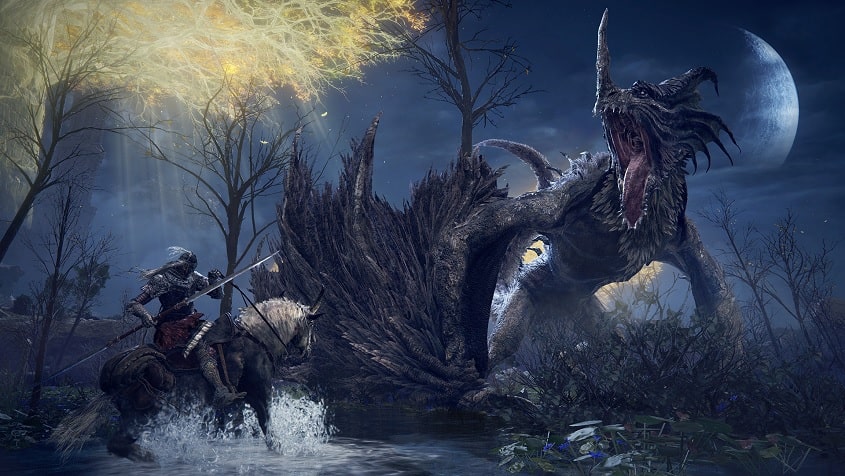 Time for my recommended setups to reach an average of 60FPS to experience the vast, dark world of Elden Ring as smoothly and hiccup-free as possible. Keep in mind the game has a built-in 60FPS cap, though you can remove it if you really want to by installing an unofficial mod (just search online for 'Elden Ring 60FPS mod'). So for most gamers there's no point aiming for anything higher than 60 frames per second in this title, though even if the game didn't have a 60FPS cap there's still little need to aim for 60FPS anyway given that this isn't an every-millisecond-counts First-Person Shooter that would tangibly benefit from very high 100+ frame rates if using a 144Hz refresh rate monitor. By comparison Elden Ring is slower-paced, so 60FPS is all you need for a super smooth experience.

Elden Ring isn't overly demanding on the CPU, so you're good to go with any modern entry-level CPU from Intel or AMD, though bumping up to a modern i5 or Ryzen 5 would be ideal to help keep frame rate drops (ie your 1% and 0.1% FPS) higher than they otherwise would be. In terms of RAM requirements, they're a little higher than the norm, with 12GB being the minimum RAM requirement in the official specs covered above (for most games it's typically 8GB as the minimum), though nothing more than 16GB is necessary to get the most performance out of the game, and like the far majority of other modern releases today, 32GB is a mere luxury that would only net you a few extra FPS here or there (at best; at worst you would see basically 0 difference between 16GB and 32GB).

GPU requirements are considerably higher than previous FromSoftware games (eg Dark Souls 3), but at 1080p you don't need much and even the lowly, much-hated RX 6500 XT gets the 60FPS job done at medium settings. Speaking of settings, Elden Ring has the following presets plus a decent array of individual custom settings to tweak:

Elden Ring doesn't have ray tracing or DLSS, though the former has been confirmed to be added in future which will bring this beautifully crafted world come to life even more. Let's hope they add the latter too for a nice performance boost on NVidia cards, and also FSR for AMD cards. 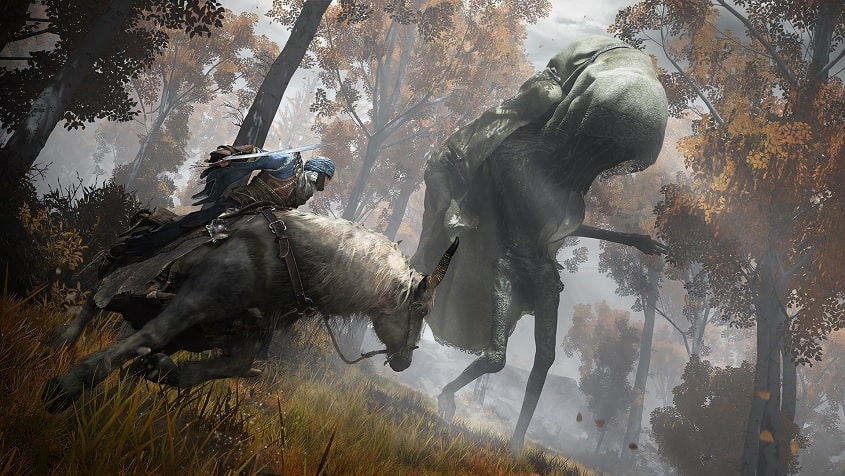 At 1440p or 4K resolution and running high or maximum settings, obviously your GPU requirements rise a fair bit over 1080p, though you don't need anything too crazy as an upper mid-range to lower high-end GPU is plenty for 60FPS at high or max settings. Keep in mind that with the following specs you may get an average FPS of 55-60FPS, but for Elden Ring that is still great. If you're a performance perfectionist and want to ensure hitting and staying at that 60FPS cap, you'll need slightly better GPUs than the one listed below, though I don't recommend it for most people as the price difference for a few extra FPS just isn't worth it.

Just keep in mind that performance issues still surround Elden Ring on PC despite a performance patch having been already released to address such issues, so if you encounter occasional stuttering from performance drops it's unlikely due to your setup not being powerful enough and probably down to the game/engine itself. Some found disabling HyperThreading (on relevant CPUs) helped reduce the stutters. Hopefully performance issues will be ironed out over time with more patches.

And with that is pretty much all you need to know when planning the best upgrade or PC build for Elden Ring. See the main PC builds guide for more detail on choosing modern components and building your own custom setup, or check out the best prebuilt PCs for gaming if looking at buying a premade desktop instead. Good luck and GG.