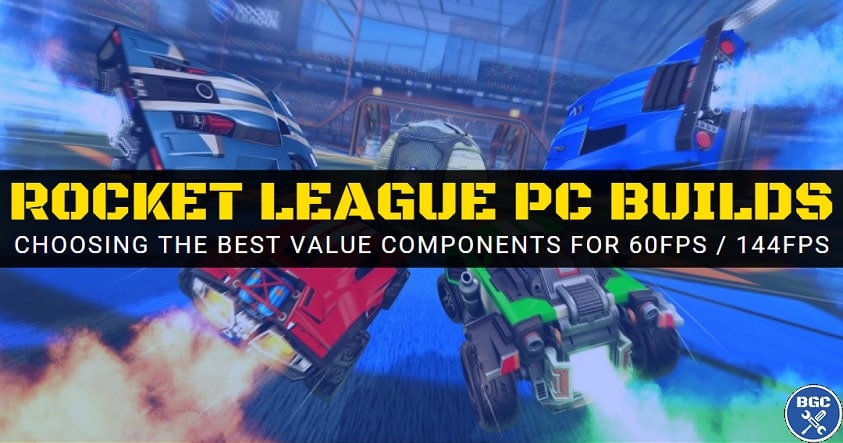 A novel concept that became a surprise hit, Rocket League has become a competitive eSports phenomenon

Rocket League is a competitive sports game with a pretty huge twist; it's like soccer/football but players on each team control rocket-powered cars. Yes, it's as weird as it sounds, but it somehow works, and the game has become a very successful title with a thriving competitive scene. Like any fast-paced competitive game, the performance of your PC while running the game is important, as you don't want slowdowns, stuttering, or drops in frame rate to get in the way of the action and prevent you from playing at your best. In this guide we'll look at the Rocket League requirements on PC, but more importantly which modern CPUs and GPUs are the best bang for buck to get super smooth performance in this title.

Rocket League is a very accessible title, or in other words, is not a demanding PC game and doesn’t require much in terms of hardware specs in order to run well. It's also relatively well-optimized in the sense that getting high frame rates of 100FPS and above also doesn't require a very strong gaming PC. The official system requirements for Rocket League as listed on the Epic Games store are as follows:

With the recommended specs, or with modern equivalents, you're good to hit 60FPS no problems (at 1080p resolution, that is). If you want to shoot for high frame rates of 144FPS or 240FPS to play competitively, you'll want a faster PC as we'll explain next. 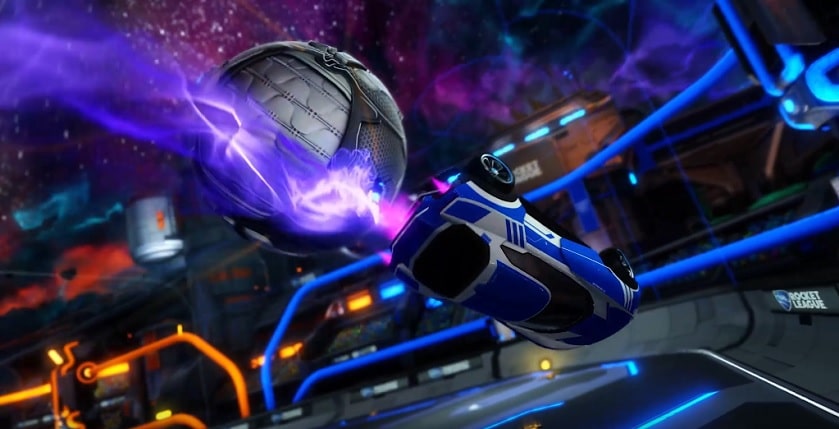 AMD currently have the best integrated graphics options, with their range of APUs like the 3000G, 3200G, 3400G, and now newer 5300G, 5600G and 5700G all being good value options for non-demanding games like Rocket League. In other words, you don't need to spend money on a graphics card when you choose one of the aforementioned CPUs, as the included graphics is enough for good performance.

Now to 1080p 144Hz monitors, which I would guess is the most popular type of monitor for Rocket League (besides pro players, who almost all use 240Hz displays for that extra speed). Hitting 144FPS in Rocket League to take full advantage of a 144Hz screen doesn't require much in terms of hardware, with any cheap modern CPU such as the latest i3 from Intel or Ryzen 3 from AMD alongside a budget gaming GPU from NVidia or AMD getting the job done easily.

Rocket League isn't very CPU intensive, so reaching very high frame rates of 240FPS (in order to fully tap into a 240Hz monitor) doesn't require a beefy CPU at all. Any modern i5 or Ryzen 5 will do the trick assuming your GPU is good enough as well.

If you prefer the higher resolution of 1440p monitors, here's what you'll need to hit 144FPS on a 1440p 144Hz display. At this resolution, your GPU requirements are obviously higher than they would be for 1080p, but not by much seeing as Rocket League isn't a very graphically demanding game whatsoever. Even a mid-range 1660 Super or AMD equivalent will net you over 144FPS at 1440p on maxed settings.

Nothing to see here, just a mini pink whale riding a flying neon rocket car for some reason. Totally normal.