Why It's a Good Time to Build PCs Again 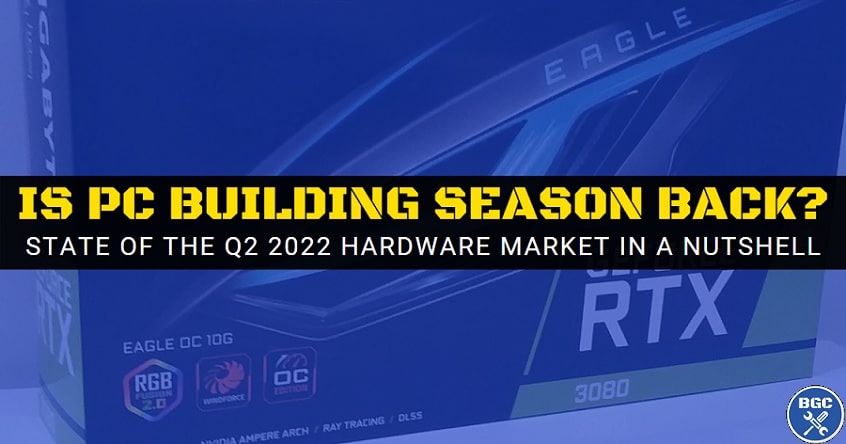 Building your own PC has been an abnormally expensive affair for the past couple of years largely due to heavily inflated GPU prices. For most of last year, GPU availability was so desperately low and pricing so ridiculously high that buying a graphics card made no logical sense. Which naturally meant that building a PC from scratch was also not the best of ideas if you cared at all about getting your money's worth. In fact, in some cases, over the past couple years you would have even been better off buying a prebuilt gaming PC instead; premade desktops were also inflated in price, but sometimes not as much overall relative to individual graphics cards themselves, making the typically lopsided debate of building vs buying PCs a much more even contest. But now, at long last, PC building has made a comeback in 2022, and it's once again the clear cut choice for anyone wanting the most bang for buck. And here are the 3 main reasons why.

Cryptocurrency miners, who played a key role in the GPU shortage of the past couple years, scooped up every card under the sun to put them to work in their mining rigs/farms, leaving gamers the scraps in the form of the odd available GPU here and there (but at ludicrously inflated prices). Fast forward to the much more pleasant present, and right now in Q2 of 2022 things are finally looking quite good for the GPU market.

Starting in January, this year we've seen a steady, consistent decline in GPU prices and a healthy amount of supply across the board from entry-level to high-end cards, making graphics cards a viable purchase for general consumers for the first time in a long time. March and April 2022 have been particularly positive as Tim from Techspot expertly articulates here, with many cards getting close to (or even hitting) their original MSRPs.

"Overall, what we're seeing across this month for GPU pricing is great news. April saw the largest reduction in GPU pricing of the year: in January we saw a ~5% drop, growing to around 8% in February, 12% in March, and now we've seen an additional 15% drop for both new and used graphics cards." - TechSpot

The more expensive high-end cards have seen the biggest drops in price over recent months, but mid-range and budget GPUs have also normalized in price somewhat. If things continue in this fashion it won't be long until we see most (if not all) cards at MSRP (or even below if we get lucky). Even if GPUs don't exactly reach MSRP and remain a little over, it's still a huge win considering how bleak the GPU market was last year (it was historically horrible). 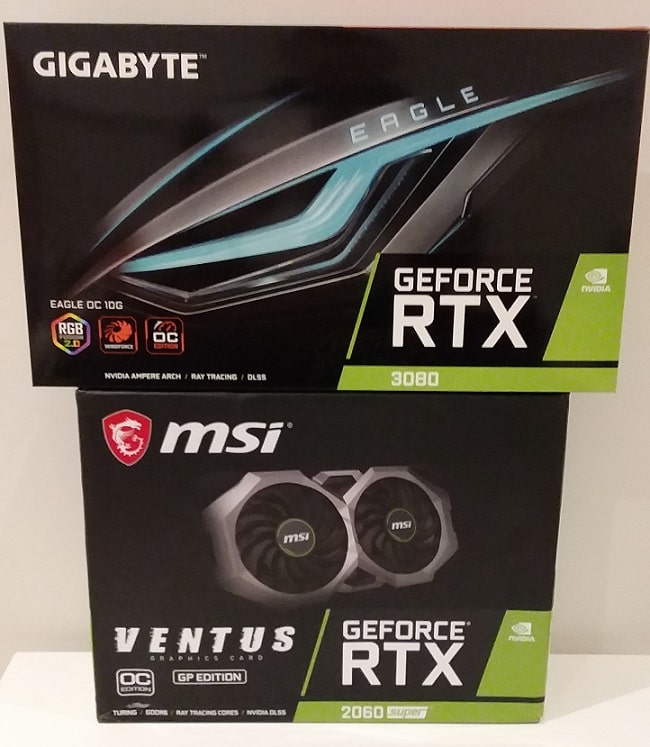 While the GPU market went through hell the past couple years, the CPU market remained much the same in terms of pricing relative to product MSRPs, although it did have its own slight price increases and troubles with availability here and there due to the ongoing global computer chip shortage. But what never changed over this tumultuous period for consumer hardware is the fierce, healthy competition between Intel and AMD, which is always good for the consumer and leads to more competitive prices and plenty of options.

In 2022 it's no different, with Intel and AMD still very much neck and neck in the desktop processor space. In fact, the CPU war is more heated (and therefore healthy) than ever after Intel's latest 12th generation Alder Lake series, which hit AMD hard and clinched back the performance crown from Ryzen 5000 across most price segments. Relative to past history, as it stands right now in 2022 the CPU market represents very good bang for buck, with current top-value chips like the Intel Core i5 12600K, i5 12400 and i3 12100 for example giving you a lot for your money. And AMD have naturally slashed prices on their Ryzen 5000 series, making chips like the Ryzen 5 5600X, Ryzen 7 5800X, and 5800X3D great value buys overall as well. 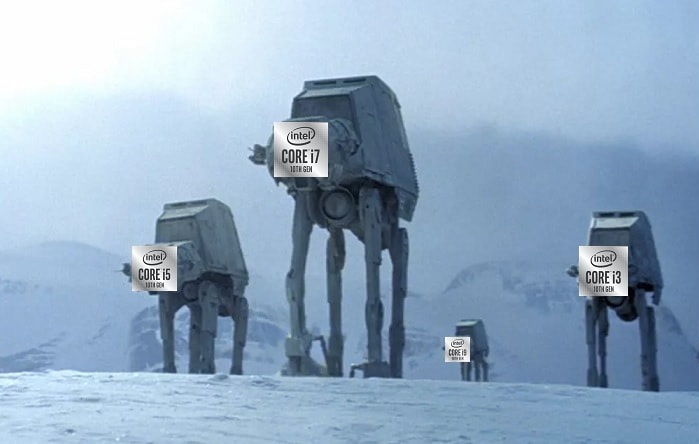 Another reason why 2022 is shaping up to be a solid year for PC builders (assuming the positive trend of the past couple months continues) is that NVidia's next generation RTX 4000 series is potentially (likely, I'd say) to release by the end of the year. Because of the horror GPU market of recent times, the wait for RTX 4000 (or RTX 5000 as it may be called instead) has been a long one, but once revealed and then launched it should hopefully bring down prices of the current (yet still very powerful) GeForce RTX 3000 and Radeon RX 6000 series further still.

Then you've also got AMD's next round of cards - Radeon RX 7000 or whatever they will end up being called - but we could be waiting a long time yet for those seeing as RX 6000 cards are still quite new (at least relative to RTX 3000 which have been around for a fair bit longer). Let's just hope these upcoming GPU launches are going to be better than the prior ones in terms of gamers actually being able to pick one up at or soon after launch.

Anyway, largely because of much better GPU prices, relative to last year (and the year before) right now as I write this in Q2 2022 it's a good time to build a PC. About freakin' time. If you need ideas on the best bang for buck parts to use in a new system build, check out the latest gaming PC build examples which also includes the current best value GPUs on the market right now (in my opinion).